Conveyor idler seals are used to keep substances such as grease and lubricant in, while keeping dirt, fluids, and other contaminants out. One advantage to this type of seal is that when small amounts of leakage occur across the seal, as is inevitable, contaminants from the outside still can't get all the way inside, and the materials being sealed may not make their way all the way to the other end. This minimizes fouling caused by mixing of contaminants and sealed fluids.

The labyrinth seal has a number of grooves which interlock with other grooves or teeth. This differs from most traditional seals, which use a single lip in an attempt to seal an opening. With the labyrinth seal, each groove acts as its own lip, distributing pressure across the seal rather than concentrating it in one area. While a labyrinth seal cannot deal with high pressure differentials, it can be used in many other types of environments.

Two of the most important things that must be accomplished in order to extend bearing life is to keep lubrication in, and contamination out. That`s the important function of a seal. There are many types of seals that can serve various functions. 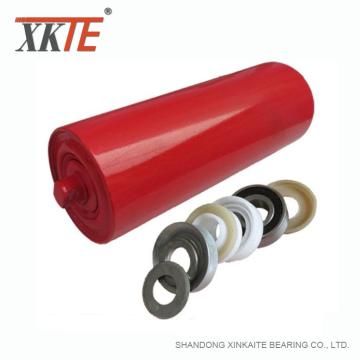 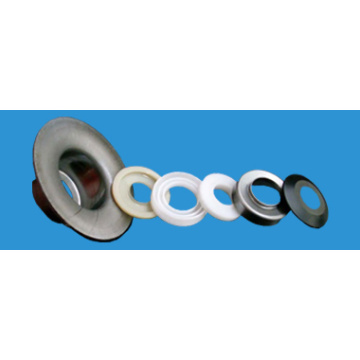 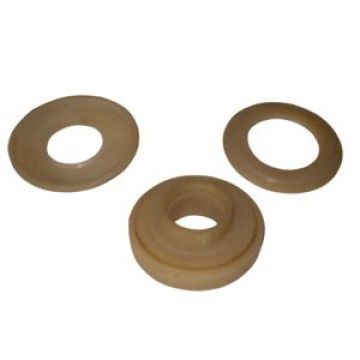 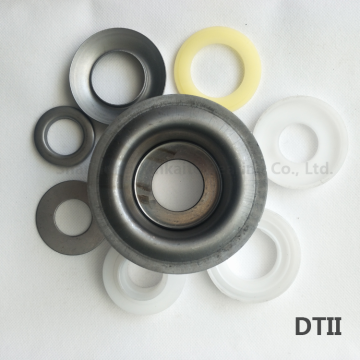 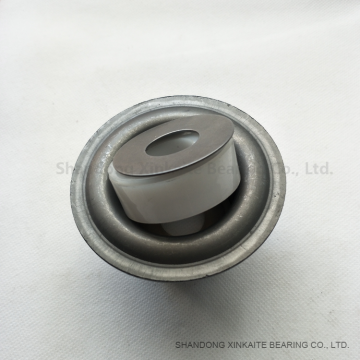 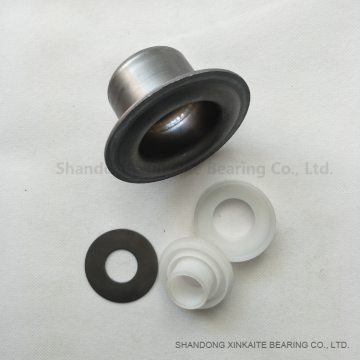 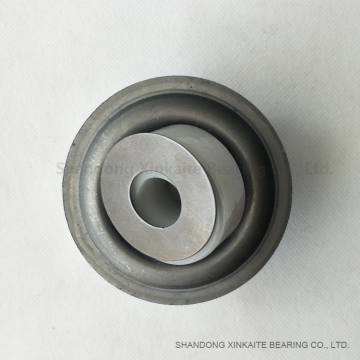